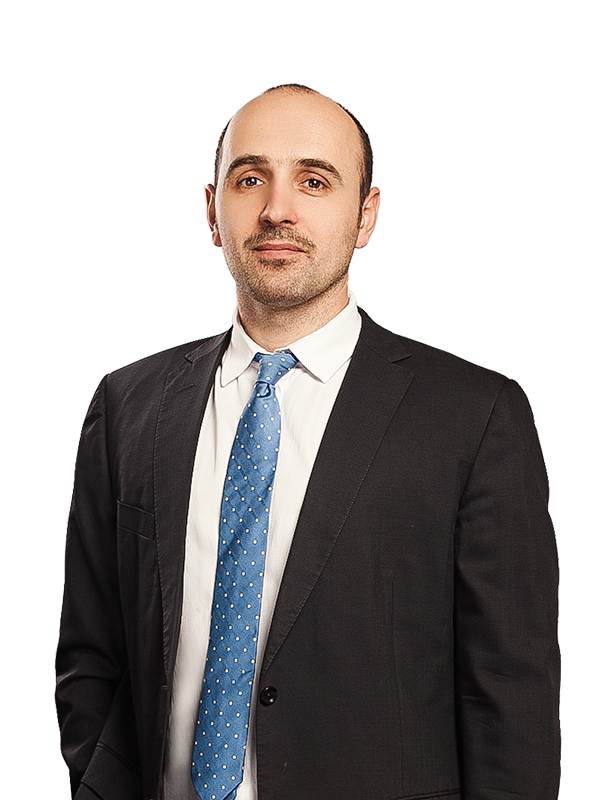 Advertising-Related Good Faith Use of Trademarks

The most recent court practice of challenging decisions of the Antimonopoly Committee of Ukraine (AMCU), which order to impose fines for distribution of misleading information contributes to the existing practice regarding the necessity to ensure fair use of the registered trademark.

Specifically, as far back as in 2013 the AMCU local branch recognized as unfair competition the actions of the dairy producer (Producer) that misrepresented information about the origin of its product by placing information on its web-site and on the packaging, in particular, by identifying the products as “ORIGINATING FROM PURE SOURCES OF THE CARPATHIANS |SK: originally used and registered as “З ЧИСТИХ КАРПАТ”|” (Mark). The Producer challenged the AMCU decision at the commercial court. He asserted that he is the owner of the “ORIGINATING FROM PURE SOURCES OF THE CARPATHIANS” trademark, which is neither challenged nor deregistered. Therefore, it can be placed on the package and on the website.

Having considered the case, the Supreme Economic Court of Ukraine (SECU) upheld the AMCU decision. The SECU qualified the use of the Mark as unfair because such use is, in fact, the distribution of misleading information and puts the Producer in a more advantageous position than its competitors. In particular, the SECU established that only 20% of milk was collected within the Carpathian region. The position of the court was based on requirements of Article 17 of the Trademark Law (Law) which stipulates that a trademark owner shall use the rights arising from the trademark certificate in good faith. It is worth mentioning that earlier Article 17 of the Law was implemented mainly to invalidate a trademark due to the failure to use it during three years.

In addition, while upholding the decision of the AMCU, the SECU did not challenge the legitimacy of registration of the Mark. The SECU held that issuance of the trademark certificate proves that the Mark complies with trademark legal protection requirements, i.e., does not, and, in fact, can not mislead customers per se with respect to goods, services or a person producing goods or providing services.

Obviously, further enforcement practice regarding the fair use of trademark and avoiding distribution of misleading information will give consideration to the above mentioned case.

In August 2014, the Parliament of Ukraine adopted the Sanctions Law (Law). Adoption of the Law was reasoned by the conflict in the Eastern Ukraine. The Law provides a ban on technology and IP rights transfer as one of the contingent sanctions. There are also other sanctions that potentially may be implemented with respect to intellectual property assets: (i) assets blocking (ii) temporary restriction on property use and disposition; (iii) a ban on increase of authorized capital of legal entities in which the respective persons own 10% of the charter capital or more, or have influence on corporate governance or activity of the entity and (iv) restriction on capital outflow from Ukraine (Sanctions).
Under a general rule, Sanctions may be introduced against another state, a foreign legal entity or individual, Ukrainian citizens and legal entities as well as other persons. The Law specifies legal grounds for introduction of Sanctions (e.g., actual or potential threat to economic independence and / or violation of human rights and freedoms, actions that affect ownership or property losses, and obstacles to sustainable economic development).