The Government introduced an additional surcharge on imported goods 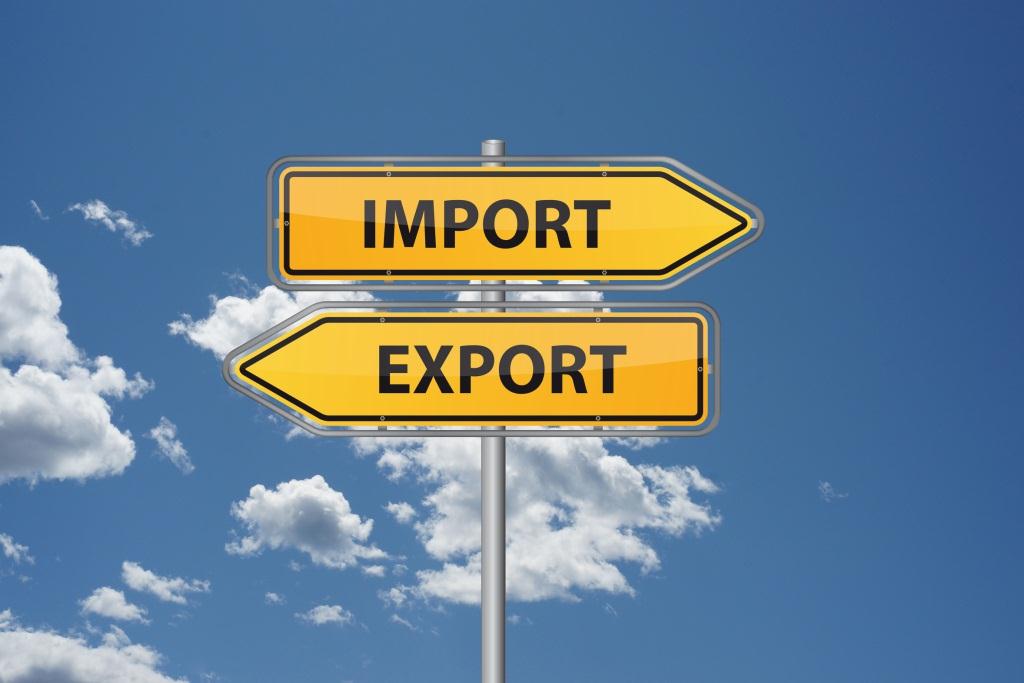 The Cabinet of Ministers of Ukraine introduced the additional import surcharge to be levied starting from 26 February 2015 for the purpose of stabilization of the balance of payments of Ukraine. The relevant decision was taken by the Government after the consultations with the international financial organizations.

Import surcharge will be levied starting from 26 February 2015 for the following 12-month period. The objects of the surcharge are the imported goods irrespective of their origin at the following rates:

According to the clarification of the State Fiscal Service of Ukraine of 30 January 2015, the VAT calculation basis will include the amount of import surcharge.

The import surcharge will not be applied to the essential goods, which include:

The surcharge is imposed under the Law of Ukraine “On measures for stabilization of the balance of payments of Ukraine in compliance with Article XII of General Agreement on Tariffs and Trade 1994” No.73-VIII dated 28 December 2014 which comes into force upon publication of the Government decision on the completion of consultations with the international financial organizations. While the Order of the Cabinet of Ministers of Ukraine “On completion of consultations with international financial organizations concerning the imposition of temporary measures to stabilize the balance of payments of Ukraine” № 119-р dated 16 February 2015 was published on 25 February 2015, the aforementioned Law enters into forceon 26 February 2015 according to Article 2 of the Customs Code of Ukraine.

The import surcharge is imposed by Ukraine according to the Article XII of the General Agreement on the Tariffs and Trade, which envisages the obligation of Ukraine to:

(i) hold consultations with the International Monetary Fund as to the serious decline of monetary reserves;

(ii) enter into consultation with the WTO Committee on Balance-of-Payments Restrictions (“the Committee”) within four months after adoption of such measure.

Ukraine has already notified the Committee of its consent to enter into consultations at the Committee (Communication of 21 January 2015). However, the meeting of the Committee has not yet been scheduled.