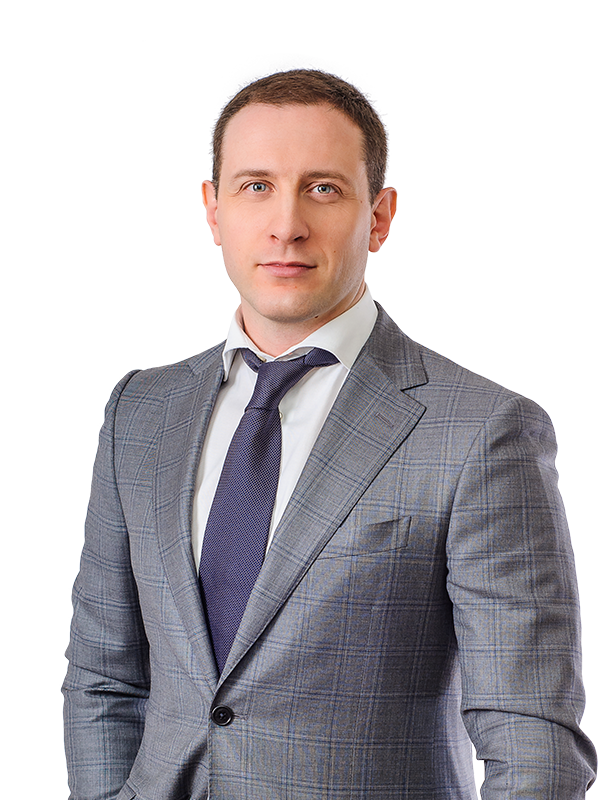 The Antimonopoly Committee of Ukraine (the “AMC”) approval for concentration (merger clearance) is required if at least one of the two alternative tests is met:

Test 1: At least two parties are active in Ukraine

Test 2: Target or founder has significant operations in Ukraine

All thresholds are calculated for the previous financial year on a group-wide basis, which means that the turnover and value of assets for all undertakings connected by a control relationship must be added together, including for the seller that controls the target. Contrary to some versions of the draft Law that were debated after the first reading in the Parliament, there is no specific exemption that would exclude the seller’s turnover or assets from the calculation, even if the seller ceases to control the target after the notified transaction is completed.

The new merger filing thresholds represent a significant improvement of the existing regime, which was heavily criticized for the lack of nexus: in most cases it was sufficient for one of the parties to have turnover or assets in Ukraine exceeding EUR 1 million in order to trigger the filing requirement. The market share test of 35% of the relevant market has also been abolished by the Law.

The AMC will review a merger filing and grant the approval for concentration within 25 calendar days (reduced from the usual 45 days)in any of the following cases:

If the AMC informs the parties about potential grounds for prohibition of concentration, these parties have 30 calendar days (extendable) to offer the AMC remedies that they are willing to undertake in order to eliminate the negative impact on competition.

Prior to submission of the filing, potential applicants may approach the AMC for consultations in order to clarify scope of information and documents to be submitted.

Failure to identify the ultimate beneficiary owners of the parties to the concentration will lead to the rejection of the filing by the AMC.

Filing fee to be paid for the review of a merger filing application by the AMC has been increased by four times to UAH 20,400 (approximately EUR 750).

Once the Law is signed by the President of Ukraine, it will come into force in two months following its publication, tentatively in April 2016.