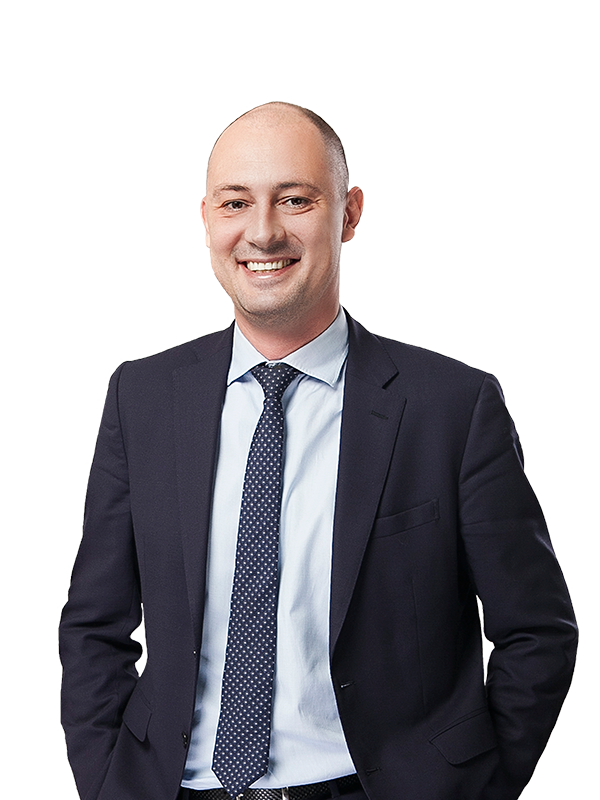 Following numerous discussions and in response to petitions from the business community, the Antimonopoly Committee of Ukraine (the “AMC“) has extended the “amnesty” period for past merger control violations for half a year until 15 March 2017.

The amnesty program was introduced by the AMC on September 15, 2015 and was initially supposed to last for one year. Under the amnesty program, an undertaking that failed to seek a merger clearance approval for its past M&A transaction completed prior to September 15, 2015, may apply to the AMC to obtain the approval post factum. For qualifying notifications, the AMC undertakes to impose a relatively small fixed fine of UAH 102,000 (approx. EUR 3,500), irrespective of the turnover of the violator.

In the first half of 2016, the AMC clearly demonstrated its willingness to encourage amnesty filings by waiving some formalistic requirements that were not material for its substantive review. Furthermore, following the merger control reform, the amnesty applicants may now benefit from the amendments to merger control regulation, which reduced the scope of documents and information to be submitted to the AMC and introduced a short-track review procedure.

All these factors clearly create a unique opportunity for companies to clean up historical risks arising out of the previously existing far-reaching requirements of Ukrainian merger control laws, which is available until 15 March 2017.