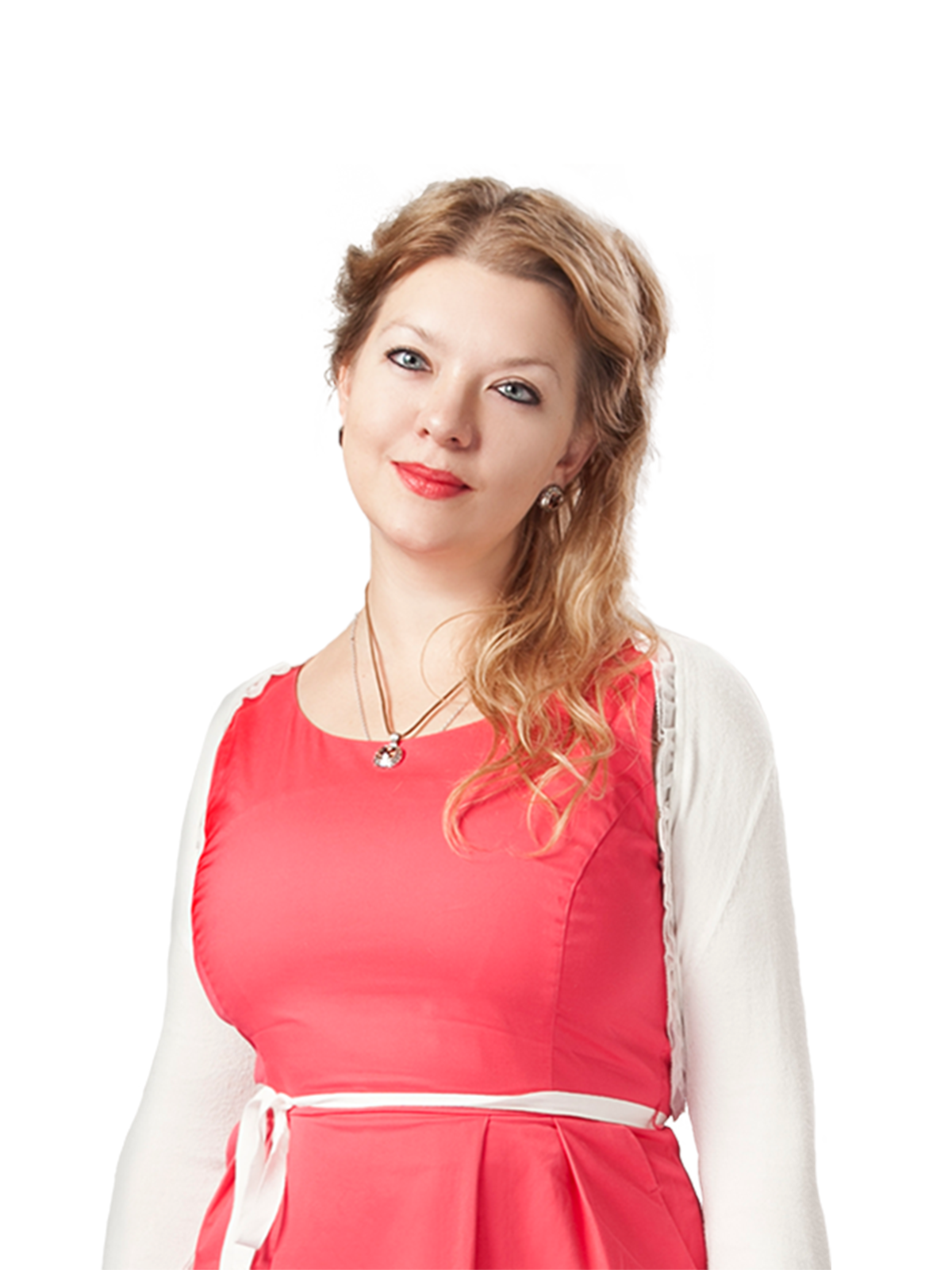 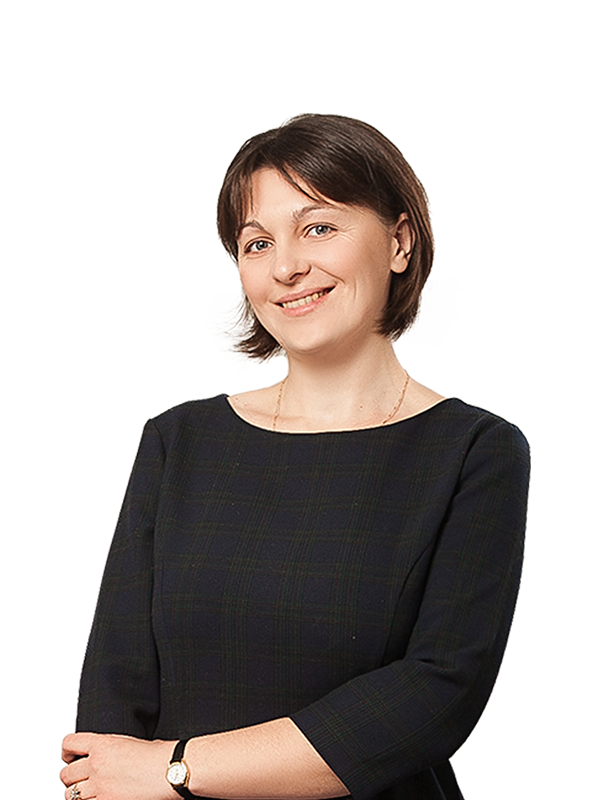 Employment of foreign nationals in Ukraine has been facilitated 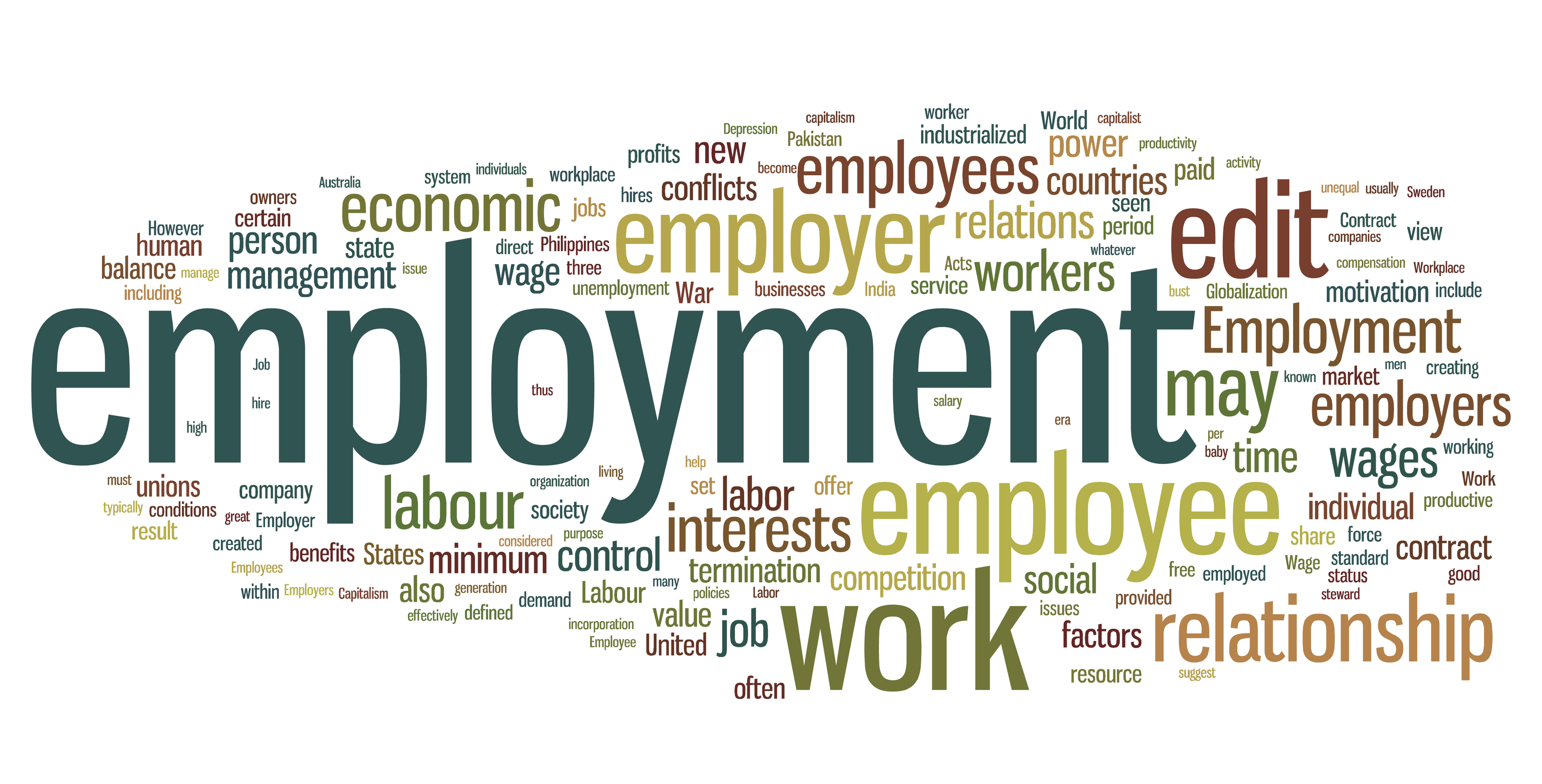 In most cases, foreign nationals may be employed in Ukraine only based on a work permit issued to an employer by the Centre of Employment. The Amendments to the Procedure for Issuance, Extension and Cancellation of a Work Permit for Foreign Nationals and Stateless Persons (the “Procedure”), approved by the Resolution of the Cabinet of Ministers of Ukraine No. 28 dated 18 January 2017 (the “Amendments”), came into force on 3 February 2017. The Amendments, in general, are aimed at facilitating foreign nationals’ employment in Ukraine and include, in particular, the following:

Many foreign nationals employed in Ukraine are assigned to work for Ukrainian subsidiaries of multinational companies at management positions. Until 3 February 2017, only one work permit could be issued per each foreign national, resulting in that no combining of jobs (either within one company or in different companies) was permitted by law. This significantly complicated management decision making at the corporate group level in cases when, for instance, a certain group of companies had more than one subsidiary in Ukraine and was willing to assign one person to manage all these subsidiaries. The Amendments rectified this major obstacle by not only permitting combining of jobs by foreign nationals but also by not limiting the number of positions that a foreign employee may now hold simultaneously.

The Amendments provide for 90 calendar days for execution of an employment agreement with a foreign employee after taking a decision on a respective work permit’s issuance. Moreover, the period for filing a copy of the executed employment agreement with a foreign employee to the Centre of Employment is now extended to 10 calendar days (as opposed to seven calendar days under the previous legal regulation). Importantly, missing these terms by an employer results in cancellation of a work permit.

According to the Amendments, an employer may appeal a decision of the Centre of Employment on a work permit non-issuance/ non-extension to the State Employment Service or court within 10 calendar days after its obtaining by an employer. However, the procedure for appealing decisions to the State Employment Service has not been established yet. Until this procedure is approved, such appeals can be resorted only to court.

The Amendments include several important procedural changes to the Procedure, in particular: (i) a requirement for filing an additional application by an employer for issuing an original work permit within three business days after adoption of a decision on such issuance and payment of the state fee; (ii) establishment of a three business days period for a preliminary review by the Centre of Employment of documents filed for a work permit obtaining/ extension with respect to their completeness and meeting the Procedure’s requirements. If the submitted documents appear to be incomplete or incompliant with the Procedure’s requirements, the Centre of Employment will have to: (i) refuse considering them; (ii) notify an employer of this; and (iii) return such documents to the employer.

It is likely that the Amendments will be welcomed by foreign businesses present in Ukraine and contribute to the overall foreign investment climate improvement in the country.