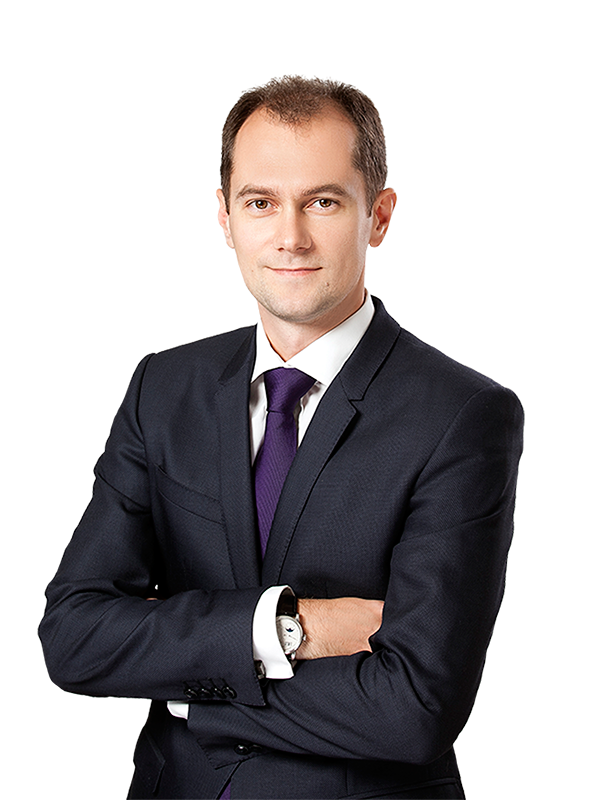 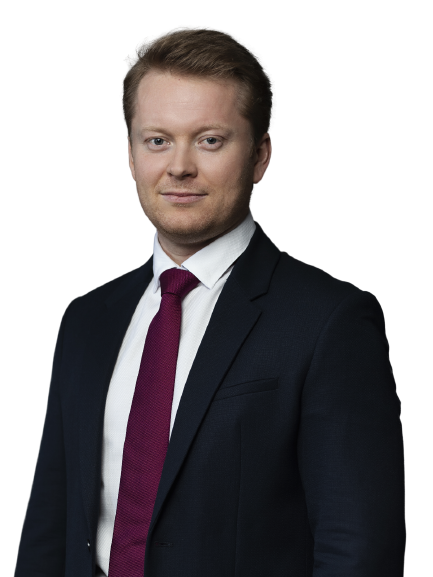 Further to unblocking repatriation of dividends for 2014 and 2015 last year, on 13 April 2017 the National Bank of Ukraine (the “NBU”) allowed foreign investors to repatriate dividends accrued in 2016. Repatriation of any outstanding dividends for other years will remain prohibited. In order to mitigate a surge in demand for foreign currency, the NBU retained and modified a monthly cap on the amount of dividends allowed for conversion into foreign currency and repatriation. Such cap has been set at the level of USD 5 million (or equivalent of such amount in other currency) per month.

By the same resolution, the NBU allowed Ukrainian banks to make early repayment of their cross-border loans (whether as a prepayment or as a result of acceleration) where:

Finally, with effect from 5 April 2017, the NBU reduced the share of foreign currency proceeds received from abroad and subject to mandatory conversion into Ukrainian hryvnia from 65 per cent to 50 per cent.

With effect from 10 April 2017, the NBU has resolved several long-standing issues in cross-border loan trading by improving a procedure for the registration of cross-border loans with the NBU.

Previously, currency control rules in Ukraine required that any changes to lenders (e.g., by assignment, transfer or otherwise) be registered with the NBU. In the absence of such registration a borrower was prevented from making payments to a new creditor. Furthermore, in case of a trade by a local bank to a non-resident purchaser, the assignment could not become effective without the NBU registration and, thus, its absence blocked the trade completely. Under previously effective rules, only a Ukrainian borrower was authorised to apply for the registration with the NBU. Therefore, where the borrower was non-cooperative, loan trading became problematic and required additional structuring or launching court proceedings to compel such borrower to apply for the registration.

With effect from 10 April 2017, the NBU has resolved this issue by allowing lenders to apply for registration of loan transfers without engaging the borrower.

In case of a loan transfer between non-resident lenders, both existing lender and the new lender will need to go through the KYC procedures of the Ukrainian bank servicing the relevant loan. Following that, the Ukrainian servicing bank will submit the transaction documents to the NBU and enter the registration information with the NBU’s register.

The NBU has up to 30 calendar days plus 7 business days to complete its analysis of the documents and confirm or reject registration.

Currently, the procedure for the registration of cross-border loans with the NBU does not clearly address the NPL trades. This issue is amplified by the lack of the NBU institutional practice on such trades. Consequently, NPL purchasers have been usually advised that registration process will not be smooth and various uncertainties and delays should be expected.

In this regard, the NBU has resolved the two most evident issues and in particular:

While some other issues experienced in NLP trades still remain unresolved (e.g., it is still unclear how the term of the loan should be calculated for the purposes of determination of the NBU maximum interest rate applicable to payments accrued after the registration with the NBU), the changes introduced by the NBU are definitely a step forward to a better distressed debt investing framework in Ukraine.

On 23 March 2017, the Ukrainian Parliament approved the Draft Law “On Introducing Changes to Certain Legislative Acts of Ukraine on Improving Corporate Governance in Joint Stock Companies”, No. 2302a-д. Along with the establishment of the squeeze-out and sell-out procedures in joint stock companies, the Draft Law also introduces new useful rules on escrow accounts and security over bank accounts.

Escrow is widely used in the other jurisdictions to reduce counterparty risk, and the mechanism of an escrow account is similar to documentary letter of credit. In an escrow arrangement, a bank would open a special account to a client (e.g., purchaser of goods or assets), and would only release the funds from such an account to the beneficiary (e.g., seller) upon presentation of certain documents (for example, evidence of dispatch of the goods by the seller/beneficiary, or registration of title to the assets).

Due to inconsistencies in the Ukrainian laws, enforcement of security over bank accounts is currently complicated. The Draft Law eliminates such inconsistencies, introduces new rules to allow the parties to a security arrangement more freedom to structure their relationship, and provides for the liability of the account bank that was duly notified of such an arrangement.

In particular, the parties may agree on a minimum account balance – in which case the account holder (i.e., security provider) may not initiate transactions if the balance of the secured account would fall below the agreed amount as a result. Prior consent of the creditor (i.e., security receiver) is required for any amendments to the bank account agreement (which is normally entered into between the account bank and the security provider) that affect the rights of the security receiver. If permitted by the pledge agreement, the creditor (security receiver) may obtain information on the account balances and transactions, including information that is subject to bank secrecy rules.

At the time of creation, the salient terms of a security arrangement should be notified to the account bank (which could also be a party to the pledge agreement, although this is not required). Following such notification, the bank could also be liable to the creditor, e.g., for permitting a prohibited transaction at the secured account.

Entry of the rules into effect

Before the Draft Law becomes effective, it should be signed by the President of Ukraine and officially published. Furthermore, since the opening and operation of accounts is closely regulated by the NBU, it is possible that the two concepts will become fully operational only after the amendment of the relevant secondary legislation by the central bank.

On 15 March 2017, the National Security and Defence Council of Ukraine, upon the proposal of the NBU, imposed sanctions in respect of the following Ukrainian banks (the “Sanctioned Banks”) with Russian capital:

The sanctions were imposed in the form of prevention of transfer of capital out of Ukraine for the benefit of related parties.

According to the NBU resolution (the “Sanctions Resolution”) detailing the substance of the sanctions, the general rule is that a Sanctioned Bank is prohibited from conducting any transaction in favour of its related party if:

The NBU further provides a non-exhaustive list of particular restricted transactions in favour of the Sanctioned Bank’s related parties (provided that they satisfy the general criteria described in the previous paragraph):

Persons affected by the restrictions

Determination of a related party

The restrictions are expressed to apply to cross-border payment transaction made in favour of related parties of the Sanctioned Banks.

A related party is determined either based on one of the objective criteria specified in the law or based on a wider list of special criteria established by the NBU.

The first category includes, among others:

If the NBU believes that a person conducts a transaction in the interests and under the influence of one of the statutory listed related parties, the NBU may also recognise such person a bank’s related party based on a very broadly defined criteria. Such criteria include, for example, having the same legal counsel, suppliers or service providers, or having an unreasonably complicated legal structure.

Given the considerations set out above, in practice the affected transactions will likely include the followingtransactions on transfer of funds out of Ukraine: