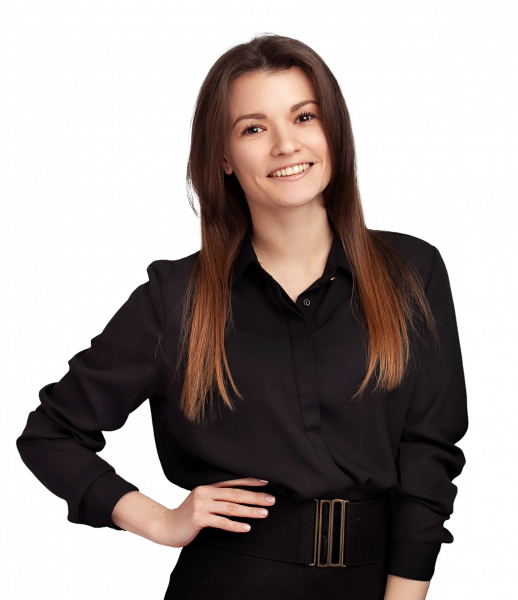 On March 30, 2022 Ukrainian Parliament has registered draft Law No. 7232 (the “Draft Law”) which proposes that the taxpayers who have economic ties with the Russian Federation will be subject to additional taxation.

The Draft Law has not been finally adopted, so it could still be amended. Nevertheless, it is worth of a special attention even at this stage. Below, you may find the details of the respective Draft Law.

Which taxpayers are affected by the Draft Law?

What taxes does the Draft Law cover and what tax rates are provided?

For the above taxpayers, the tax rates will be increased by one and a half times, ie, an increase coefficient of 1.5 will apply to the tax liability. This approach will only apply to some taxes, in particular:

Other taxes will be paid by such taxpayers in the general manner.

Taxpayers which are subject to such status as of 30 June 2022 cease to be eligible for the simplified taxation system effective from 1 July 2022.

What is the procedure for notifying about the presence of economic ties with Russia?

Payers with economic ties will be required to report such ties themselves.

Taxpayers with the relevant economic ties with RF as of 1 July 2022 will be required to notify the tax authorities of their status and recalculate their tax liabilities from 1 March 2022 within 60 days from the date of entry into force of the Draft Law.

If such status is acquired after 1 July 2022, taxpayers will have to notify the tax authorities within 60 days, indicating the date of such acquisition. Taxes shall be calculated subject to the increase coefficient from the period of the acquisition of such status by taxpayer.

What is the penalty for non-compliance with the new requirements?

The law will set a fine of 1.5% of the amount of income (revenue) of the taxpayer for each tax (reporting) period when the taxpayer did not use the increase coefficient.

What are the sources for the tax authority to verify information on the presence or absence of the taxpayer’s economic ties with Russia?

Currently, the draft Law establishes sources for verification of information provided by the taxpayer, namely information may be obtained (1) in the process of tax control, as well as (2) from executive authorities, (3) local governments, (4) the National Bank of Ukraine, (5) authorities of other states, (6) international organisations, (7) non-residents or (8) other taxpayers.

In addition, we do not exclude that other publicly available information may be used for the mentioned purposes.

Is there any exemption from applying the increase coefficient for such group of taxpayers?

Pursuant to the Draft Law, the Government will develop criteria according to which some taxpayers related to the RF may be exempted from applying the increase coefficient.

For example, the exemption will apply to the taxpayers whose economic activities are of social, humanitarian or economic importance to Ukraine, in particular, if they supply goods, equipment and facilities that are not manufactured and have no analogues in Ukraine.

Are there any exceptions if the taxpayer has launched withdrawal from the Russian market?

The taxpayer may provide information that legal action has been taken as a result of which the taxpayer may lose such status (the Draft Law contains an open list of such grounds, in particular, it may be a public announcement of the governing bodies of the international group of companies to cease operations in Russia), which will make it possible not to apply the increase coefficient for 18 calendar months from the date of entry by the Law into force.

If after submitting such notice, the taxpayer does not lose such status within 18 calendar months, the taxpayer may be obliged to recalculate the tax liability subject to the increase coefficient for all months of the respective reporting (tax) periods, starting from 1 March 2022, but without the application of penalties.

Is it possible to verify the implemented status during the martial law?

During the martial law, tax audits may be carried out, including in-house and unscheduled tax audits, with the purpose to verify the application of status by the taxpayer as an economic entity having economic ties with the aggressor state and correctness of the increase coefficient application.