During the meeting of the Cabinet of Ministers of Ukraine on 1 June 2016, the Regulation of Protection of Ukraine's Rights and Interests in Trade and Economic Field within the Framework of the World Trade Organization (the “WTO”) was approved (the “Regulation”).
The Regulation defines inter alia the rules and procedures on protection of the rights and interests of Ukrainian companies in the framework of the WTO dispute settlement throughout all stages: starting from the stage of consultations to the stage of implementation of the recommendations or rulings of the WTO dispute settlement body (the “WTO DSB”). The stages of the WTO dispute settlement are outlined in the scheme below.
It shall be noted that the Regulation expressly provides for the right of Ukrainian companies to apply to the Ministry of Economic Development and Trade of Ukraine (the “Ministry”) in case any WTO member violates the Agreements of the WTO Trading System. In particular, the interested bodies and organizations (including the public authorities, the enterprises, institutions and organizations irrespectively of their form of ownership, as well as the representatives thereof) may submit to the Ministry the statement outlining the circumstances of identified trade restrictions. If the Ministry considers that there is a violation of the WTO Agreements, it takes the decision to establish the interdepartmental working group, which shall tackle such issues as immediate initiation and maintenance of a dispute. It shall be stressed that the Regulation directly provides for the possibility of affected Ukrainian companies to actively participate in the relevant procedure. In case there are no grounds to believe that the measures taken by another WTO Member violate the WTO Agreements, the relevant applicant shall be notified within 30 days after the application is registered.
In addition, the state bodies and foreign diplomatic missions of Ukraine shall monitor the trade barriers applied by the WTO members with respect to Ukraine. Having the relevant violations been detected, the Ministry shall be notified within five business days in order to initiate subsequently the relevant procedures and address the violations.
Accordingly, the Regulation is of great practical importance for business. It not only removes the barriers relating to the protection of domestic producers from trade restrictions under the WTO system, but also regulates the interaction between the government and business as well as guarantees the confidentiality with respect to the usage of information provided by business in the scopes of such procedures.
Just to remind: in the 20 years since the WTO was established, more than 500 disputes have been brought to the WTO. Moreover, according to the statistics, the average dispute covers 162 claims challenging 22 restrictive measures. At the moment, 102 of 162 WTO Members (63%) have participated in the WTO dispute settlement system. A large number of disputes resolved under the auspices the WTO as well as the active position of the states are caused by significant business interest behind each WTO dispute.
The Sayenko Kharenko International Trade Practice actively participated in the development of the Regulation in the scopes of the American Chamber of Commerce Working Group on External Trade Issues. Based on the experience in the WTO dispute settlement, the lawyers of Sayenko Kharenko provided their practical recommendations as well as shared best practices on cooperation of government with business in other countries (in particular, Brazil, the USA and the EU).
For more information, please contact the counsel of the International Trade Practice Anzhela Makhinova. 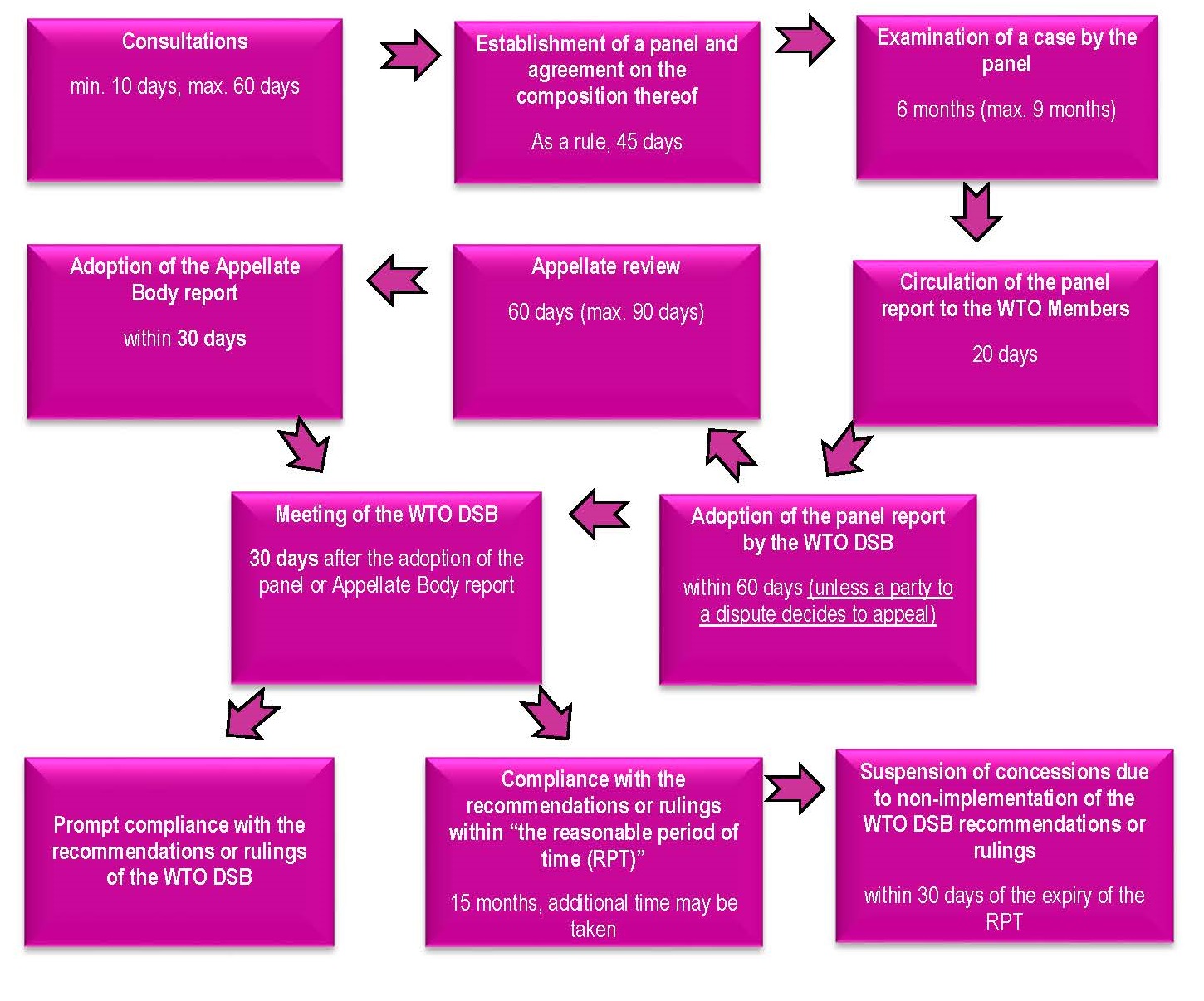 More News
Anzhela Makhinova is one of the four experts from Ukraine, recognised among the best franchise lawyers according to the ...
5 October 2022 Read more
Report on the activities of the “Breathe” Charity Fund in September
30 September 2022 Read more
Show More