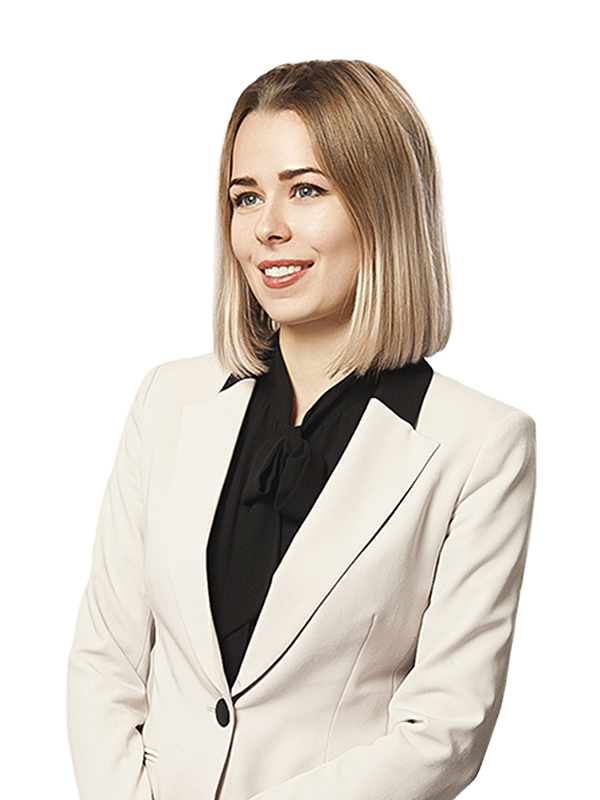 The war in Ukraine has not only taken thousands of lives but destroyed a large part of Ukraine’s infrastructure.

According to Ukraine’s Minister of Infrastructure Olexander Kubrakov, around 30 per cent of infrastructure have already been either damaged or completely ruined.

Among the damaged or destroyed infrastructure are around 23,000 kilometers of roads, 300 bridges, several ports and civilian airports, including:

While it is difficult to think about the recovery when there is no end to the warfare in sight, it is essential to start developing rebuilding plans to be ready for a quick start.

Soon after the war erupted, the Cabinet of Ministers of Ukraine (the “CMU”) adopted special legislation regulating procurement procedures during the war, including CMU Resolution “Some aspects of defense and public procurement of goods, works and service in conditions of martial law” No. 169 dated 28 February 2022, as amended (the “CMU Resolution No. 169”).

On 17 March 2022, EBRD, EIB, CEB, IMF and WBG made a Statement of Heads of International Financial Institutions with programmes in Ukraine and neighbouring countries. The financial institutions mentioned, among other things, their commitment towards restoring Ukrainian infrastructure.

On 21 April 2022, pursuant to Decree No. 266/2022, President Volodymyr Zelenskyy formed the National Council for the Recovery of Ukraine from the Consequences of the War (the “Council”). The Council will be an advisory body to the President performing the following tasks:

The Council is allowed to create specialised working groups and committees, including regarding infrastructure recovery, which may include national and international experts, serving in an advisory role to the Council.