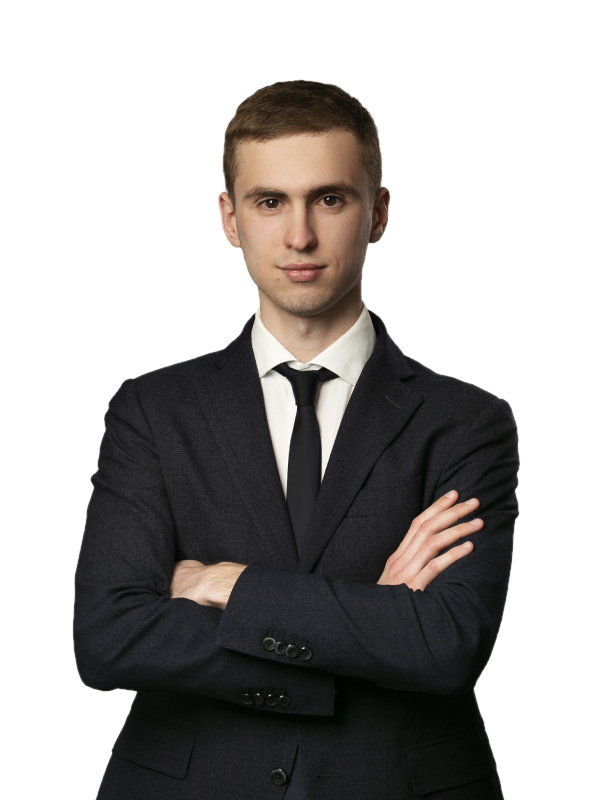 The consents were solicited from the noteholders of Ukrainian Railways’ outstanding USD 595 million Loan Participation Notes due 2024 and USD 300 million Loan Participation Notes due 2026. In particular, the liability management exercise was focused on the two-year extension of the notes’ maturity and introduction of coupon deferral mechanics allowing Ukrainian Railways to defer coupon payments under its Eurobonds debt until 2025 (with the possibility of capitalisation of such deferred amounts).

According to Ukrainian Railways, this step will reduce the burden on the company’s liquidity during 2023-2024 and contribute to stable operation and uninterrupted rail transportation of cargoes and passengers during wartime and in post-war conditions. 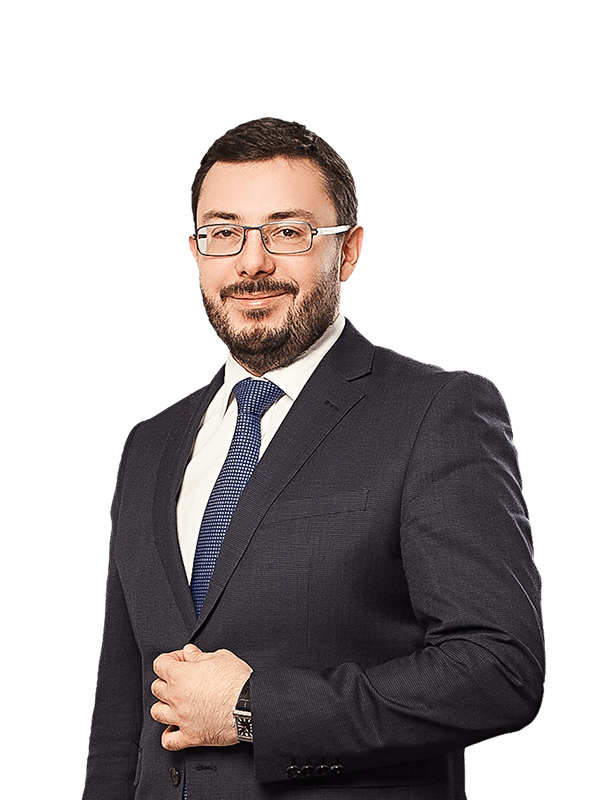 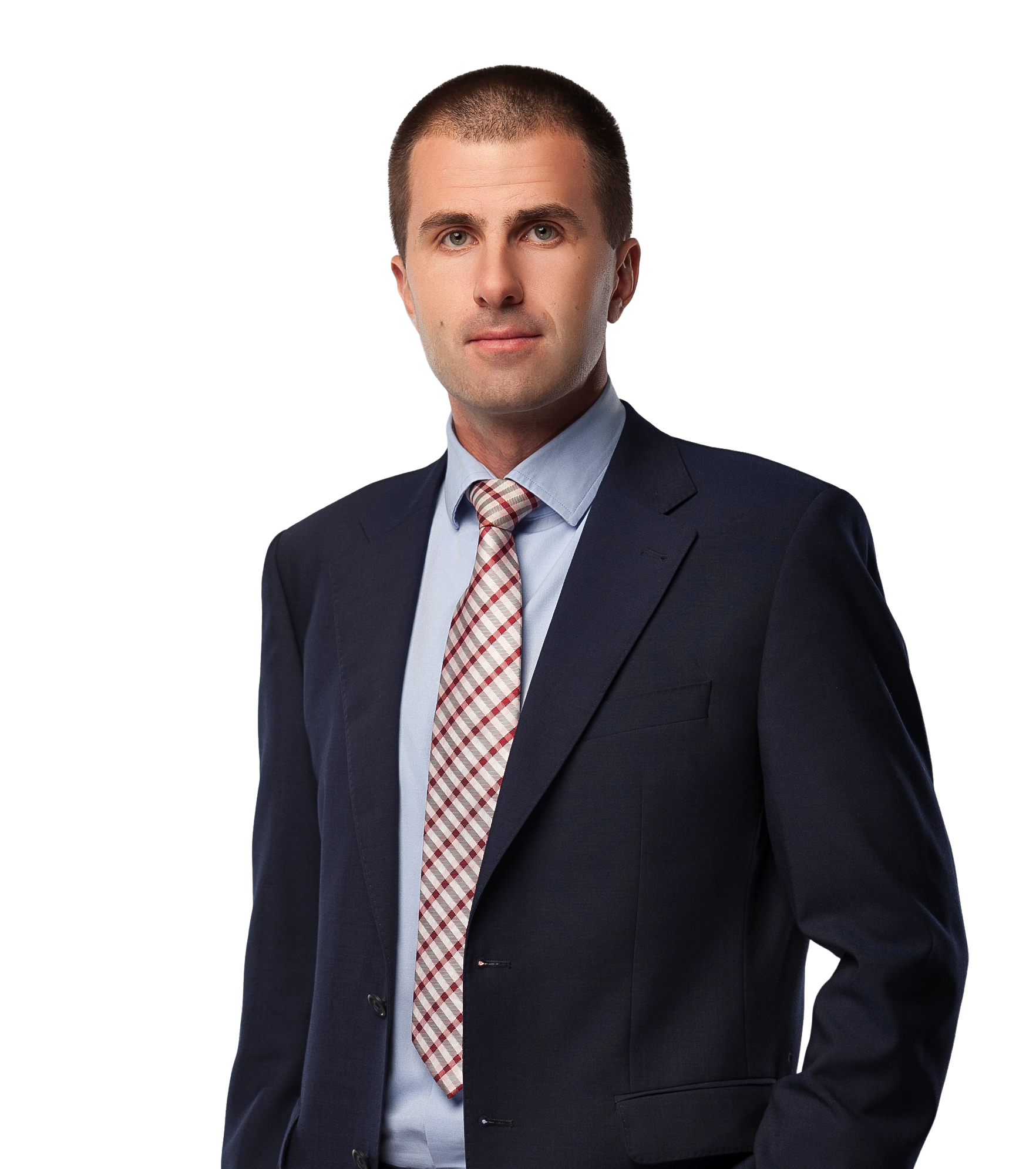 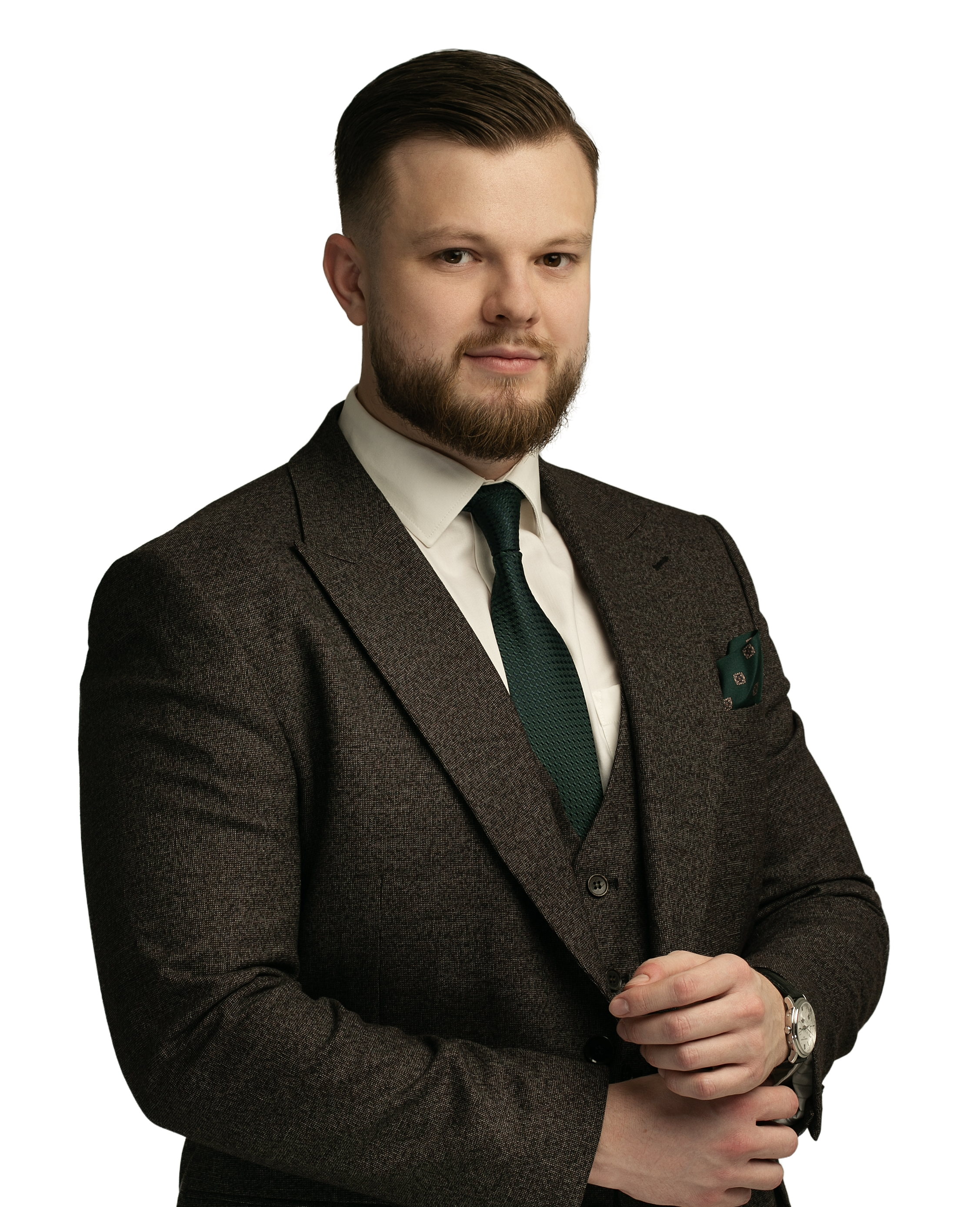