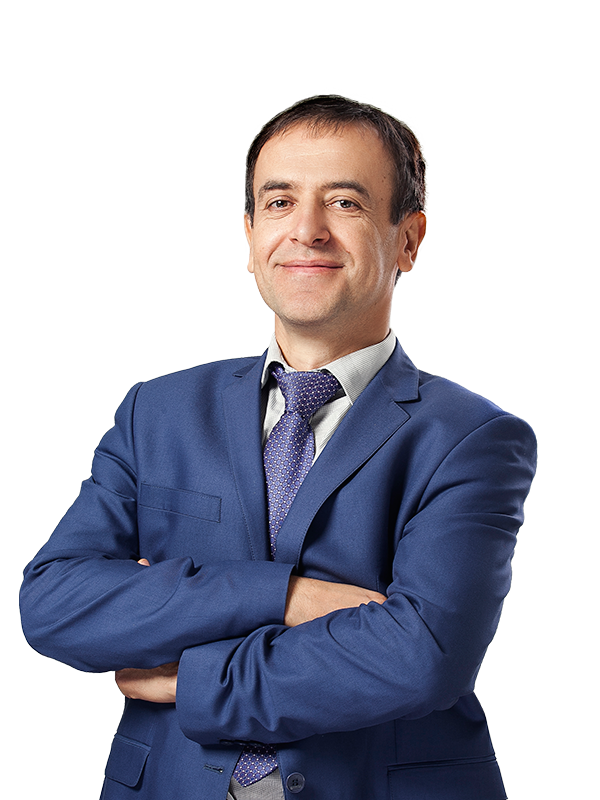 Email me
20+
years of experience

Oleksandr Nagorny specializes in antitrust, competition and finance law. His outstanding expertise in Ukrainian competition law covers all matters within the jurisdiction of the Antimonopoly Committee of Ukraine (the AMC), including cartels and other anticompetitive concerted practices, merger control, abuse of dominance, anticompetitive practices of state authorities, unfair competition, procedural aspects of AMC activity, and public procurement issues.

Oleksandr also has unique expertise in the insurance sector and the broader financial services market, which includes cartel investigations and clearance for concerted practices in financial service markets, advising on bancassurance, insurance of nuclear and engineering risks, direct loss adjustments under third party liability insurance agreements, and agreements on vehicle maintenance and repair by importers and dealers.

Oleksandr has co-authored the Law of Ukraine "On Protection of Economic Competition" (2001), which is a basic law for AMC. He also provided expert advice through the various stages of its review by the Ukrainian state authorities and final approval by the Parliament of Ukraine. Furthermore, Mr Nagorny is a co-author of the Concept of Competition Procedural Code of Ukraine, the draft law on securing proofs in cases of violation of competition law. He also co-authored the rules for the consideration of cases on violations of competition law, and many other legislative and procedural acts in the competition law area.

Prior to joining Sayenko Kharenko, Oleksandr held executive positions in one of the oldest Ukrainian insurance companies and advisory bodies of insurer associations. Before that, he served in executive roles in the Antimonopoly Committee of Ukraine for eight years, including as the head of the AMC’s Legal Department for five years.

The experimental model (In Russian)

Neither new AMCU approaches, nor high standards of doing business are “magic bullets” for investigations (in Ukrainian)