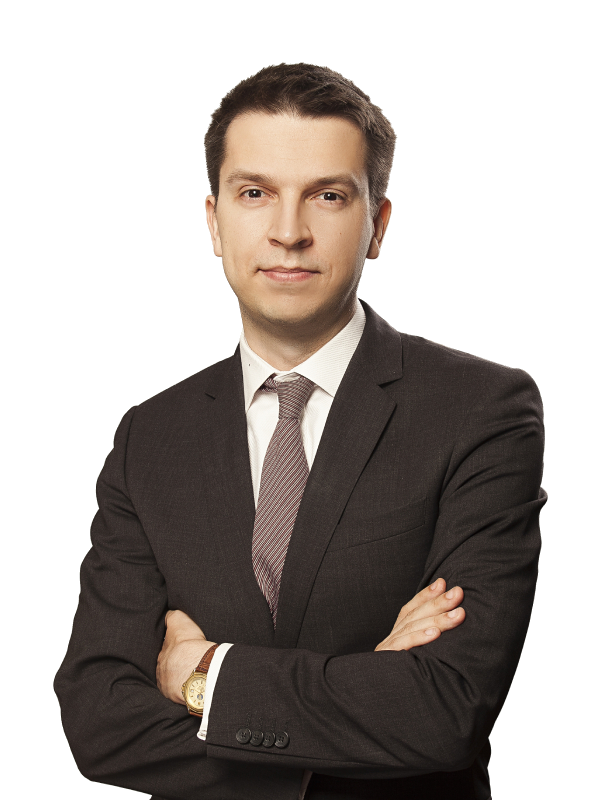 Olexander has extensive experience in banking and finance, capital markets, and debt restructuring.

Olexander has worked on multiple cross-border and domestic financings of every type available in the Ukrainian market. He has handled the most innovative products as they appeared in Ukraine, including Ukraine’s first cross-border securitisations, first MTN programme by a Ukrainian bank, and first public placement of subdebt in Ukraine.

Olexander has advised borrowers and lenders on secured and unsecured cross-border and domestic debt transactions and has handled all types of collateral, including mortgages of real estate and construction in progress, and pledges of equipment, inventory, shares, bank accounts, accounts receivable and intellectual property. He has advised on a broad range of issues related to investing in and doing business with Ukraine, including Ukrainian corporate governance, currency controls, public procurement and securities regulation.

Recently, Olexander has been at the forefront of capital markets legal reforms in Ukraine. During this time, he has led the teams that developed the Ukrainian legislation on derivatives, revised the draft law on bondholder meetings, and drafted the new legislation on post-trade infrastructure.

Olexander also spent two years working at the European Bank for Reconstruction and Development in London, UK. While at EBRD, Olexander advised on both the Bank’s capital markets transactions, including “benchmark” issuances and innovative exotic currency trades, and legal reforms across the Bank’s countries of operations, including Belarus and Morocco.

Olexander is admitted to legal practice in Ukraine and the State of New York, USA.