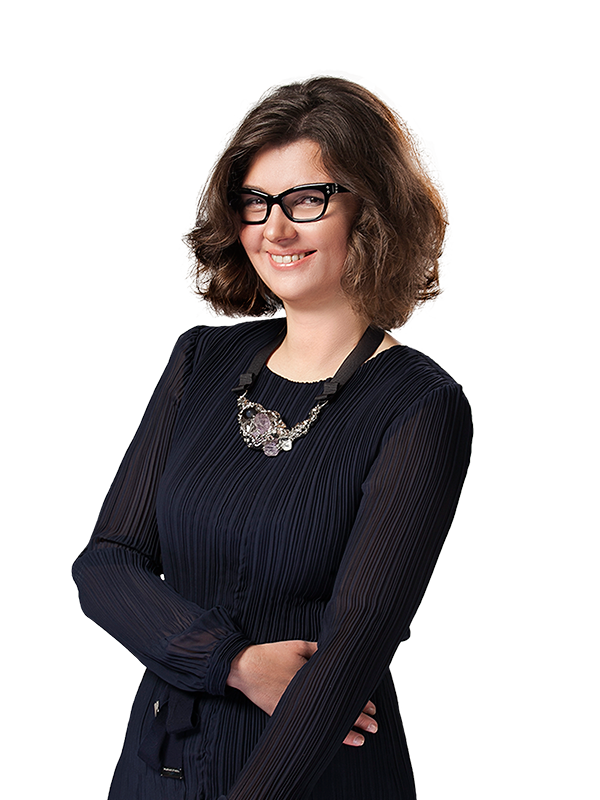 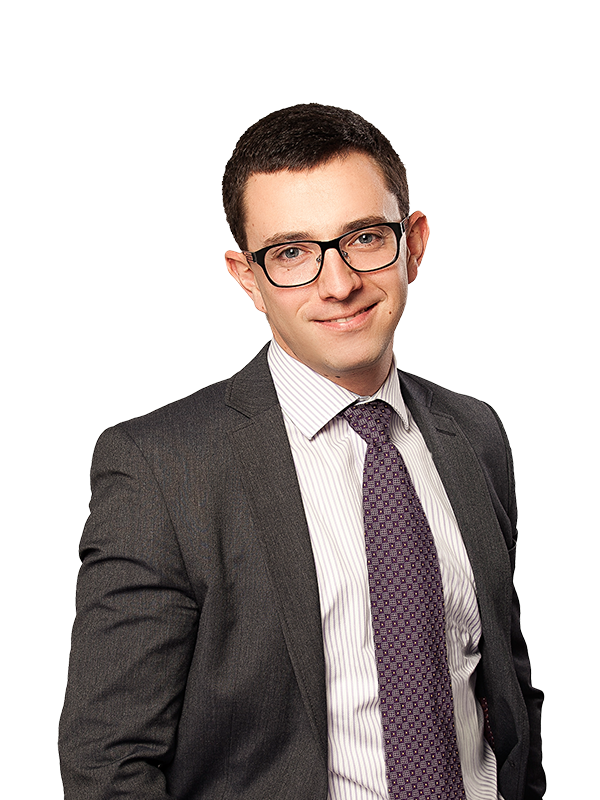 “All I want is compliance with my wishes, after reasonable discussion” — W. Churchill OECD

The skies continue to darken for private clients. The industry is trying to adapt to an unstable regulatory landscape as the global de-offshorization process continues. Regulatory uncertainty generates client interest in specific services such as changing tax residency and dismantling outdated offshore structures. New risks challenge established “one for all” solutions and force private wealth advisers to produce new blueprints.

The trend towards currency liberalization in Ukraine continues. The National Bank of Ukraine (NBU) issued more than 2,000 so-called “e-licences” for currency operations in 2018. This represents growth of more than 520% in the last year! Multiple-digit growth is set to continue in 2019.

However, the biggest step toward greater currency freedom was taken by the Ukrainian Parliament on 21 June 2018 by adopting the Law of Ukraine On Currency and Currency Operations (Currency Law).

The Currency Law sets the stage for broad liberalization, cancellation of currency licensing, and removal of outdated rules. It came into effect on 7 February 2019.

The Currency Law does not exclude liability for previous breaches of currency rules. It also reserves the right of the NBU to maintain some restrictions for a period of up to 12 months.

At the beginning of 2019, the NBU published a list of restrictions that will exist temporarily.

Starting from 7 February 2019, individuals are able to:

Despite this promising beginning, further steps toward the free movement of currency are inextricably linked to the adoption of legislation on automatic exchange of financial information (AEOI), controlled foreign companies (CFC) and other BEPS- related initiatives. These legislative acts are poised for adoption very shortly.

In November 2018, the Ministry of Finance and the National Bank of Ukraine published a Draft Law of Ukraine On Amendments to the Tax Code of Ukraine for Implementing the BEPS Action Plan, which establishes a framework for the introduction, among other initiatives, of a CFC regime.

Under the Draft Law a legal entity qualifies as a CFC if it is registered in a foreign state (territory) and is controlled by a Ukrainian resident individual.

In some cases trusts, partnerships, funds and other entities lacking a legal personality can also qualify as CFCs. A Ukrainian resident individual qualifies as controller of a CFC if he/she:

A controller is obliged to include the amount of the adjusted profit of a CFC into his/her gross annual taxable income.

The Draft Law provides for several exemptions. For instance, the profit of a CFC is exempt from taxation if:

Apart from that, a CFC’s income is exempt from taxation in Ukraine if the total income of all CFCs controlled by a Ukrainian resident is less than EUR 1 million.

Joining AEOI would help national tax authorities to ensure enforcement of CFC rules. However, no relevant changes to national legislation have been introduced yet. According to statements made by high officials, the first exchange of financial in-formation will take place in a year or two.

Although these sanctions are unlikely to have a great impact on Ukrainian businesses per se, they may concern targeted individuals in different ways. We believe that Russian sanctions will complicate dealings with foreign banks. Apart from that, sanctioned persons (as business owners) may be parties to contracts with so-called sanctions clauses. Parties to such contracts often represent and warrant that they are not subject to any government sanctions. Such representations and warranties are usually repeated on each occasion (i.e. disbursement dates). The imposition of sanctions by any country can be treated as a breach of contractual terms and, therefore, constitute a technical default.

One of the biggest news items within the global de-offshorization trend is the implementation of economic substance requirements in numerous offshore jurisdictions. These include the Cayman Islands, Bermuda, Guernsey, Jersey, the Isle of Man, the BVI and other popular “tax havens”. To prove substance, offshore companies will carry out core income generating activities in the country of their residence, with real offices and local employees.

Businesses have until the middle of 2019 to get into line with the new requirements. In the event of non-compliance, punishment may vary from fines to being struck off from the companies register.

The emerging crackdown on citizenship/residency by investment schemes became another topic of discussion in 2018.

Numerous citizenship/residency programs (including Maltese and Cypriot ones) have been criticised for abundant abuse cases and loopholes, and have finally caught the eye of the OECD. The organization published an extensive report highlighting that these schemes may seriously undermine the efficiency of the AEOI. Unable to prevent countries from selling their citizenship/residency, the OECD endeavours to keep these practices at bay. It will inevitably lead to limitations in the number of applicants that a country can naturalize annually and the imposition of stringent KYC/AML standards for candidates for new passports/residency cards.

Unprecedented regulatory oversight continues to limit banking opportunities for individuals and businesses around the world. An international crackdown on Latvian and Cypriot banks in the first half of 2018 cut the risk appetites of European financial institutions. On many occasions, major international banks refuse to open accounts for CIS residents solely because of the high compliance costs associated with such clients. Even if a bank accepts a CIS resident as a client, passing all the relevant KYC/AML procedures may require 4 to 6 months of communication with bank managers to get the deal done.

Existing bank clients also face the possibility of extensive (and unexpected) KYC requests. Failure to provide the bank with the re-quested documents (such as bank certificates approved by reputable legal/tax advisers) may result in account closure for existing clients.

Established sources of wealth and adequate communication with compliance departments are the crucial factors for long-term relations with banks today. A reputable professional advisor may help to build essential relations between clients and the banks of their choice. Unfortunately, this will not happen overnight as in previous years.

IS THIS THE END?

Not yet. As regulation develops so does the private client industry. There are no doubts that a universal risk-free solution will never exist. However, many alternative options may appear. We believe that completion of these basic steps will help wealthy individuals to manage the new risks:

Remember: timing is what matters most now! 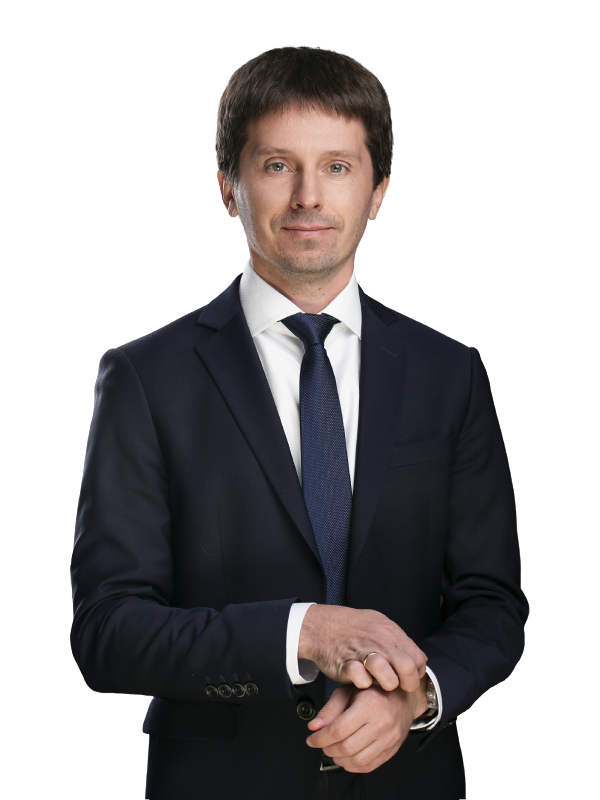