The arbitration clause, both the English and Ukrainian versions of which had equal legal force, referred to the chosen arbitral institution in several different ways.

Based on the above-cited clause, in 2008 the claimant initiated the first arbitral proceedings before the ICAC.

The respondent raised jurisdictional objections with reference to the claimant’s failure to properly conduct negotiations prior to resorting to arbitration.

In 2009 the arbitral tribunal rendered its award in favour of the claimant, wherein it noted some defects of the Ukrainian version of paragraph 8.2 of the clause, but confirmed its jurisdiction stating that the ICAC was the only International Commercial Arbitration Court in Ukraine.

The first setting aside proceedings

The respondent applied to have the arbitral award set aside, this time with reference to the defects of the Ukrainian version of paragraph 8.2 of the clause.

The first instance court held that the award contained decisions on matters beyond the scope of the submission to arbitration and set it aside. The judgment was based on the following findings:

(1)  Paragraph 8.2 |of the Ukrainian version| of the arbitration clause refers to a non-existing arbitral institution – “International Commercial Arbitration Court at the Chamber of Commerce and Industry of Kiev”.

(2)  The arbitration clause does not contain the parties’ agreement on interpretation of the contract.

(3)  The arbitral tribunal interpreted the arbitration clause without the parties’ request to do that.

At the same time, the arbitration clause was not recognised as invalid.

In 2009 the Court of Appeal upheld this judgment and the Supreme Court of Ukraine did the same in 2010.

In 2011 the claimant again submitted the same dispute to the ICAC, stating that the above-mentioned court judgments did not prevent the ICAC from considering the dispute, since (i) all their findings had been based on the Ukrainian version of paragraph 8.2 of the arbitration clause only, while its English version contained the correct and full name of the ICAC, (ii) the clause itself remained valid and binding upon the parties and (iii) it was possible to apply to the arbitral institution for a second time after the setting aside of an award, as expressly provided for by the Civil Procedure Code of Ukraine.

Although the ICAC was faced with such a situation for the first time in its 20 years of practice, it commenced the second arbitral proceedings under that claim.

The arbitral tribunal ruled on the plea as a preliminary question that it had jurisdiction, providing extensive analysis of the Ukrainian and English versions of the arbitration clause and reasoning for the tribunal’s findings.

On 10 April 2012 the tribunal closed the hearing on the merits and informed the parties that the final award will be sent to them in accordance with the ICAC Rules.

The second setting aside proceedings

At the same time, supported by the court judgments and using the same arguments it had used in the first setting aside proceedings, the respondent applied for the setting aside of the ICAC ruling on jurisdiction.

On 13 April 2012 the court held the final hearing, set aside the ICAC ruling on jurisdiction and provided the parties with the introductory and resolutive parts of the judgment.

The same day the respondent applied to the ICAC for termination of the arbitral proceedings in view of the setting aside of the ruling on jurisdiction.

The arbitral tribunal had not finalised the final award yet, and under such circumstances it decided to resume the arbitral proceedings and to discuss the new situation with the parties. The respondent was requested to provide the full text of the judgment.

However, despite the procedural deadline (5 days) it took over two months for the judge to draft the reasoning for his judgment. Finally, the judge simply referred to the judgment of 2009, replicated its findings and held that the ICAC ruling on jurisdiction contained a decision on matters beyond the scope of the submission to arbitration, since the wording of the arbitration clause did not specifically mention that the arbitral tribunal had the competence to interpret it.

After that, the ICAC, citing these findings in its Resolution, terminated the arbitral proceedings.

As Ukrainian arbitration law is based on the UNCITRAL Model Law, the judgment made under its Article 16(3) “shall be subject to no appeal”. Thus, the minor defects of the arbitration clause in this case created not only irresolvable problems to the good faith claimant, but resulted in a dangerous court practice in arbitration-related cases in Ukraine. 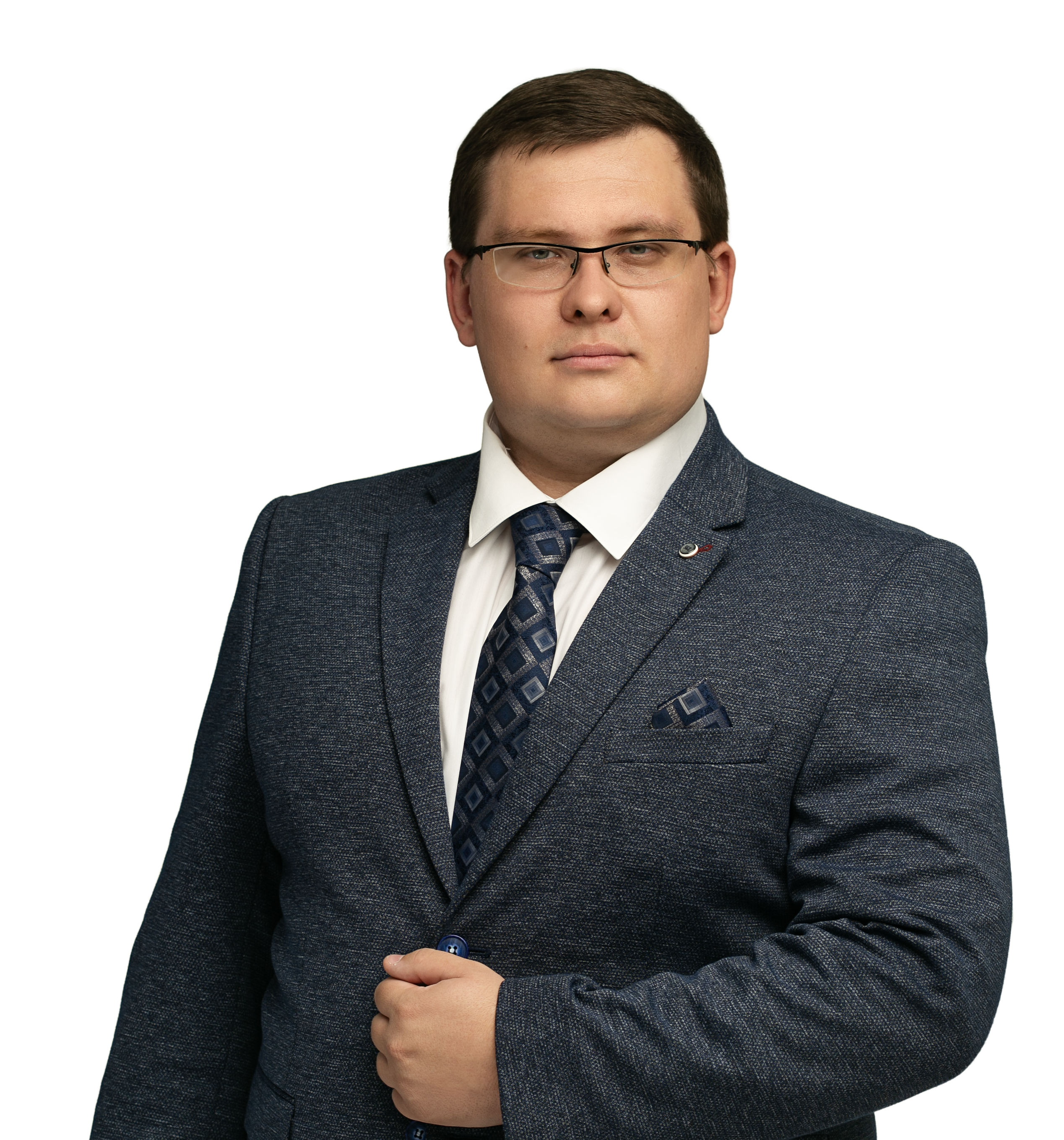